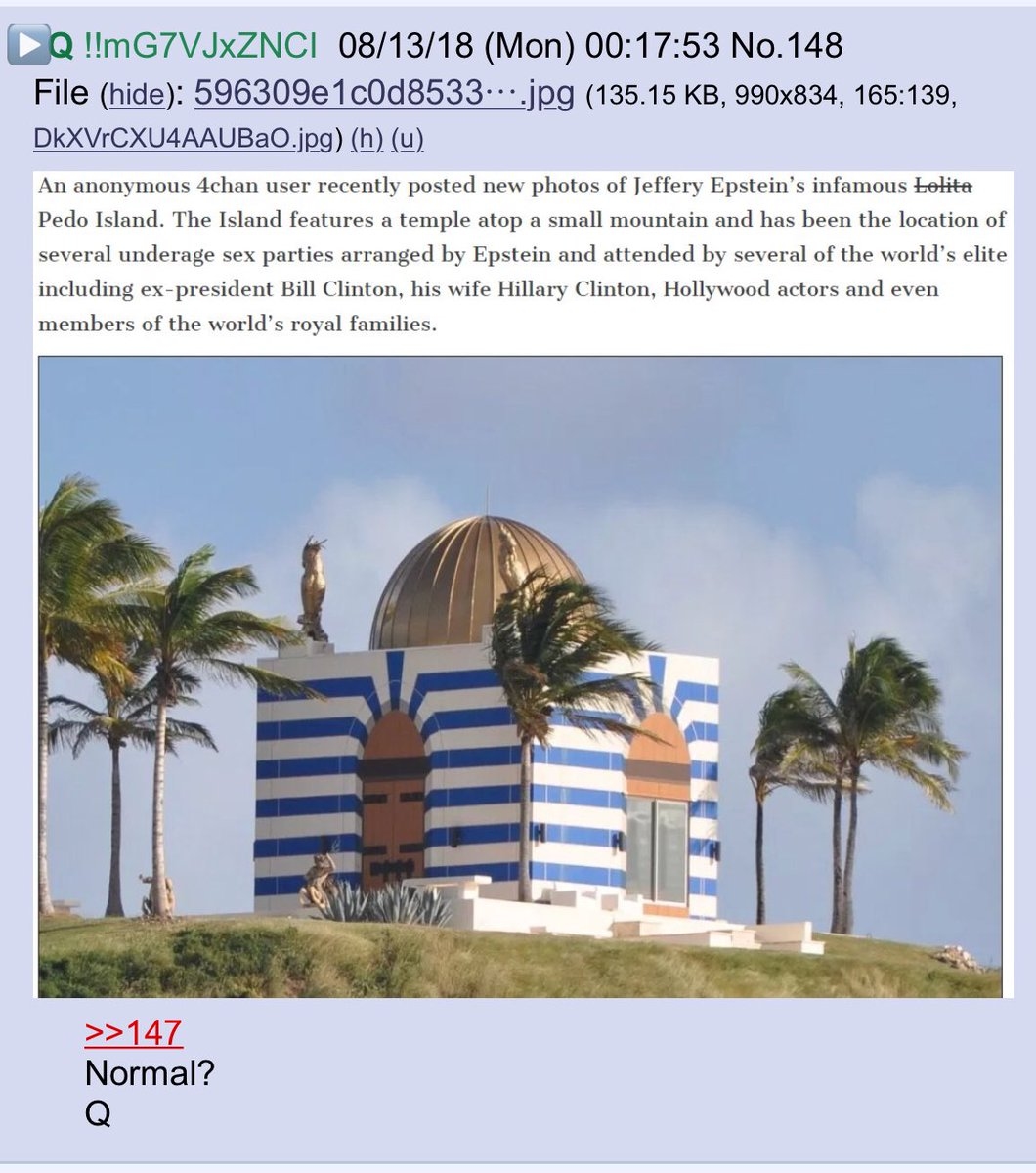 Just going to post pictures of a MOONCHILD to piss of the shills because WE KNOW. John Legend @johnlegend Our new love is here! Luna Simone Stephens, born on Thursday, the 14th. We couldn't be happier!
>>1197573 How many pics can you find of JL & HRC? re: HAITI? Marching into the Darkness - lyrics. Follow the stars. It’s everywhere. Q
4y, 2m, 3d, 5h, 44m ago
#WWG1WGA
4y, 2m, 3d, 5h, 44m ago
8chan qresearch
1233
Apr 21, 2018 3:40:05 PM EDT
Share on Twitter Share on Facebook Share on Parler Meme Maker
Q !xowAT4Z3VQ ID: 30e575 No. 1133862
Apr 21, 2018 3:35:58 PM EDT
Anonymous ID: 03b5fb No. 1133796
Apr 21, 2018 3:34:34 PM EDT
Anonymous ID: 39693c No. 1133772
Anons, I'm struggling with something for the future. While we should never have gotten to the point where we need Q and POTUA to drain the swamp for us, we nevertheless did. Fine. I trust the plan with a faith that I thought I'd lost. I think that the victory of good over evil is a foregone conclusion for our Republic based on what we are witnessing. Bad actors, evil, corrupt, venal psychopaths eliminated from positions of power. Fantastic, and Godspeed. But how to we stop it from happening again - or are we just like the Matrix and the machines -destined to keep repeating this over and over throughout history? Is there a way to win once and for all? That's my question and task for my descendants. 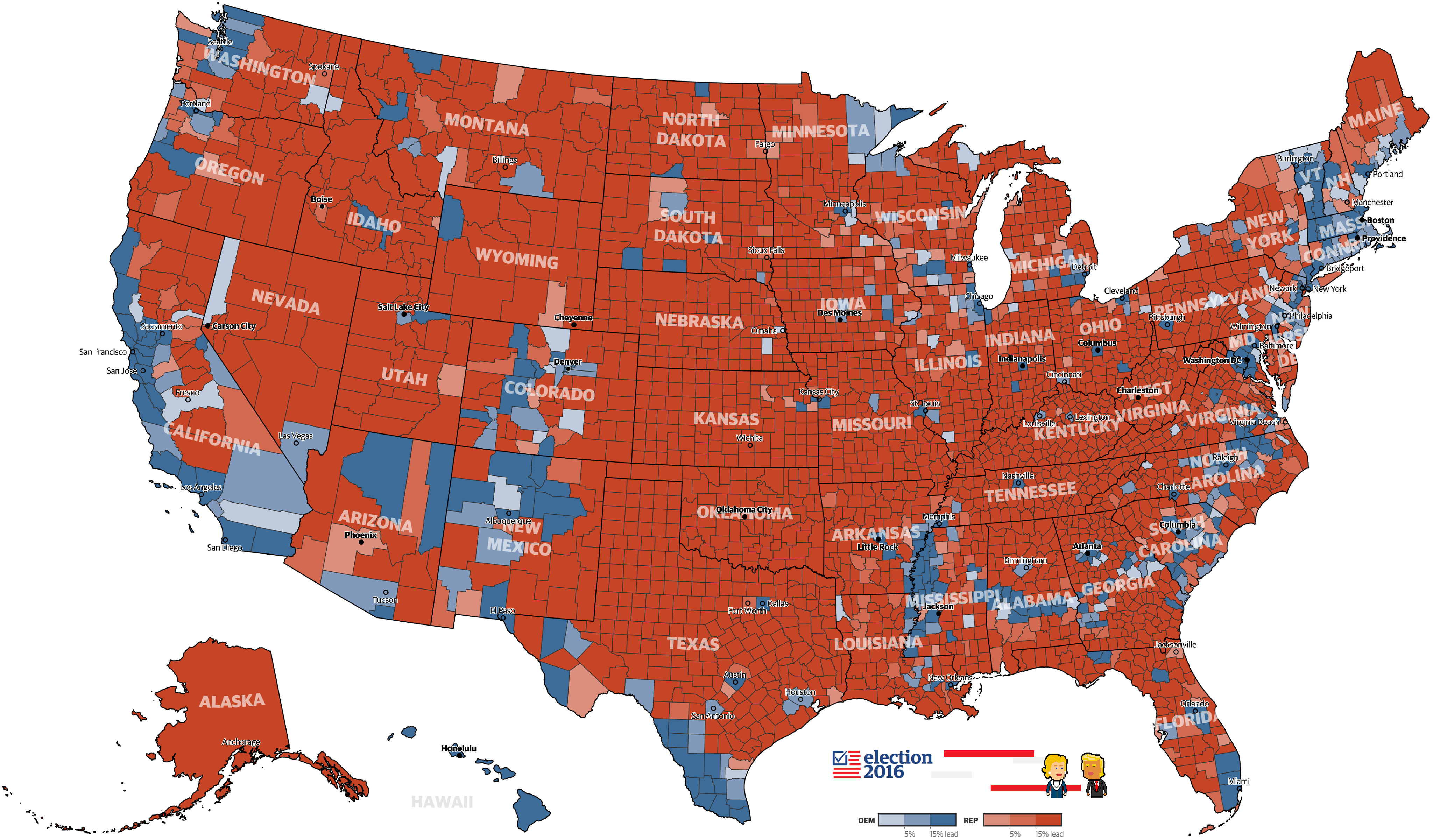 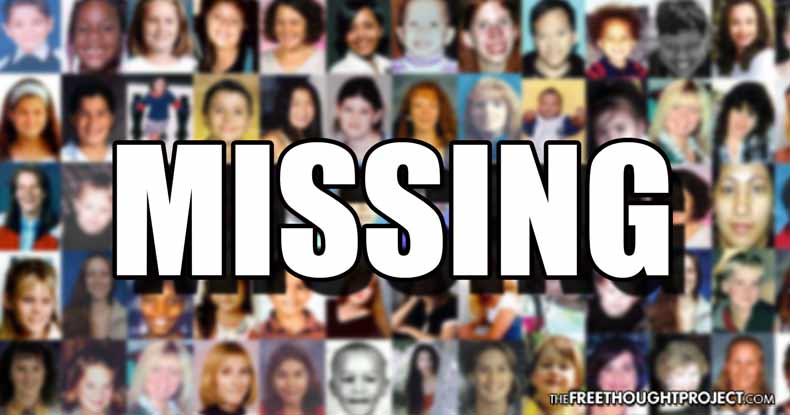 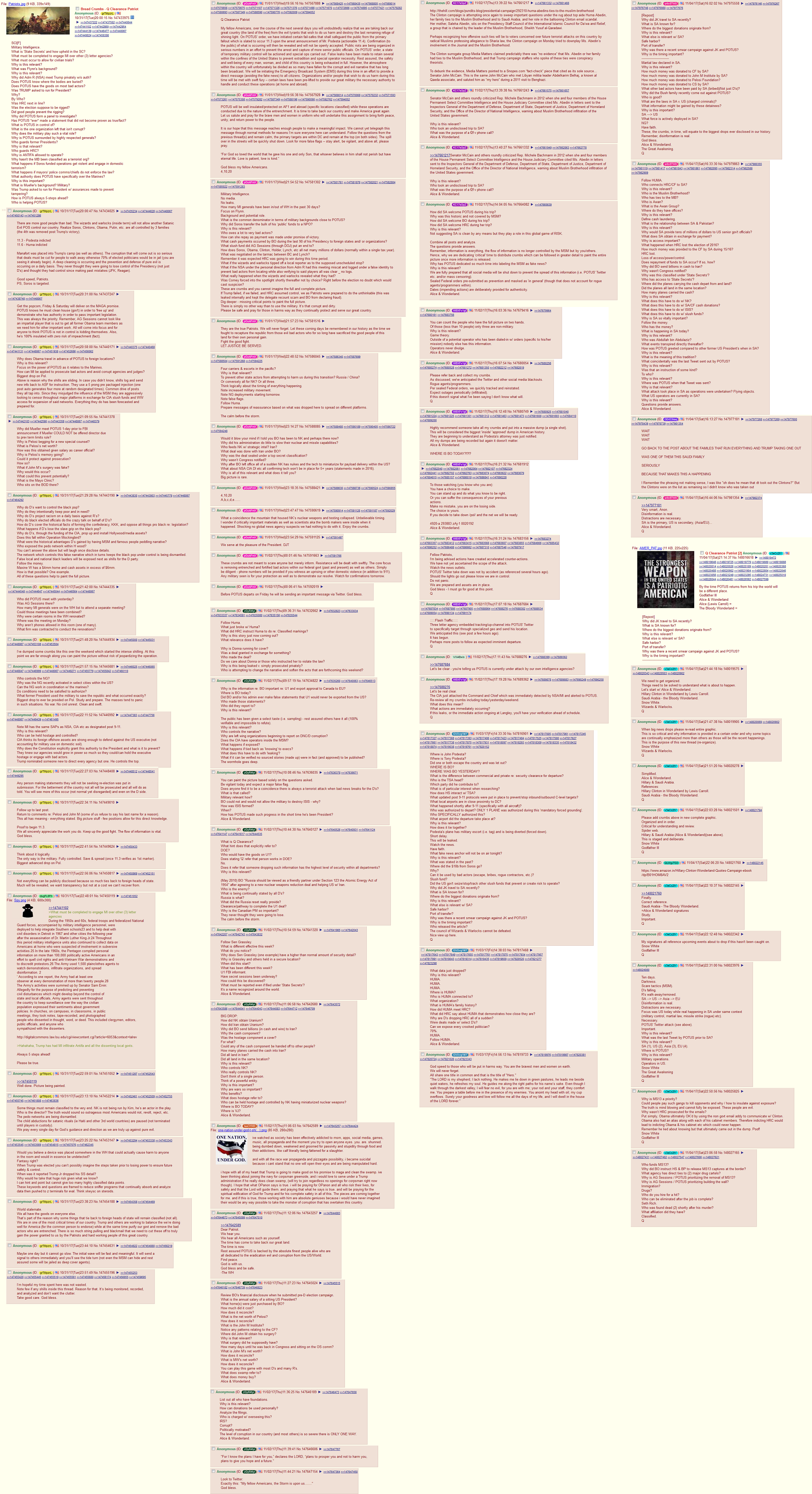