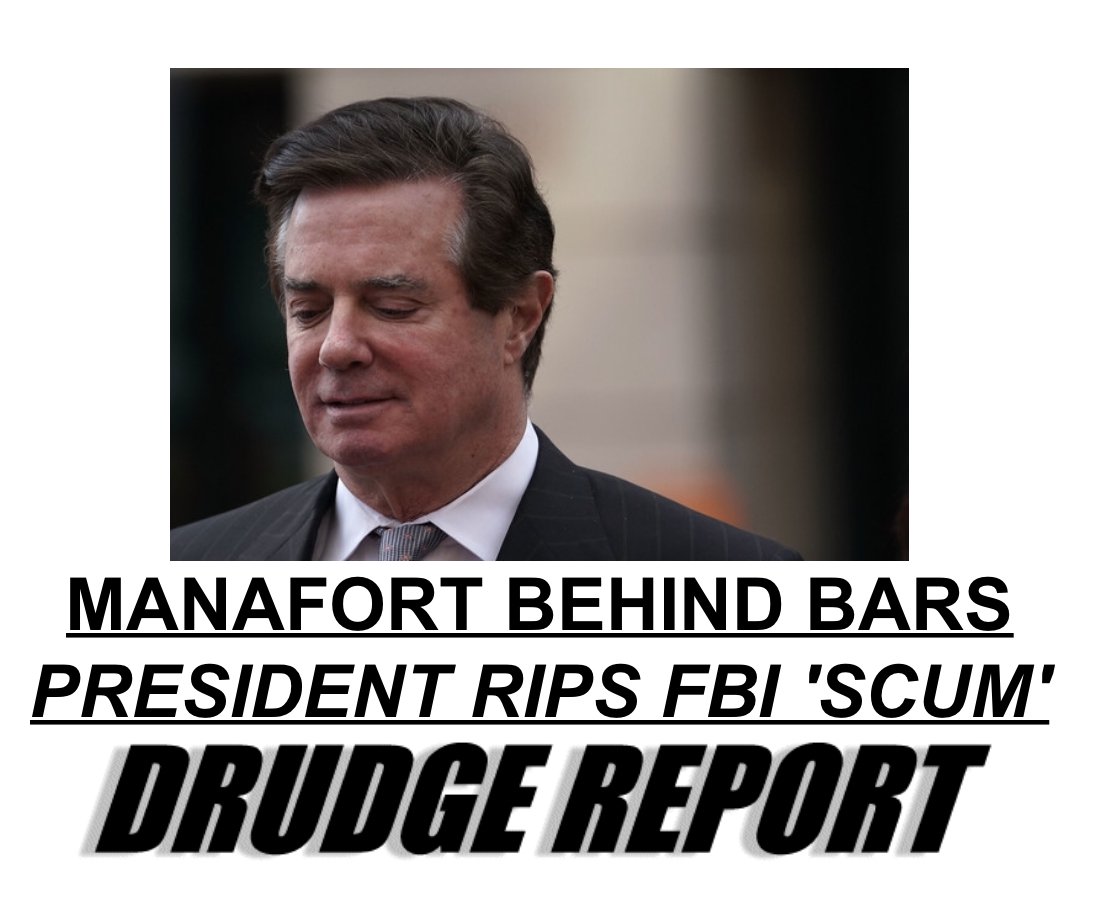 >>1448537
2y, 6m, 1w, 2d, 10h, 9m ago
#WWG1WGA
2y, 6m, 1w, 2d, 10h, 9m ago
8chan qresearch
1408
May 17, 2018 7:08:47 PM EDT
Share on Twitter Share on Facebook Share on Parler Meme Maker
Q !4pRcUA0lBE ID: cfcc74 No. 1448537
May 17, 2018 7:02:12 PM EDT
Anonymous ID: 96ba5f No. 1448466
A theory ? Those pallets were full of smart phones to be distributed members, i.e. Hillary, bill, Hussein, bremmer,etc.. These were special phone which the CABAL thought could not be tracked or monitored. The CABAL needed a new way to communicate after Q exposed their gmail draft and game forum methods. Hillary was in NZ (FIVEEYES), not only to raise funds (if that is the true story) but to test out the phones. . Under directions of Trump, NZ told Hillary that the phones were good. The CABAL worked with China’s ZTE for these special PHONES. That is why ZTE was in the news lately. Trump drew attention to them to send the CABAL a message that he was on to them. The pics in London show the CABAL meeting up after communicating with their secret phones. Just a theory.